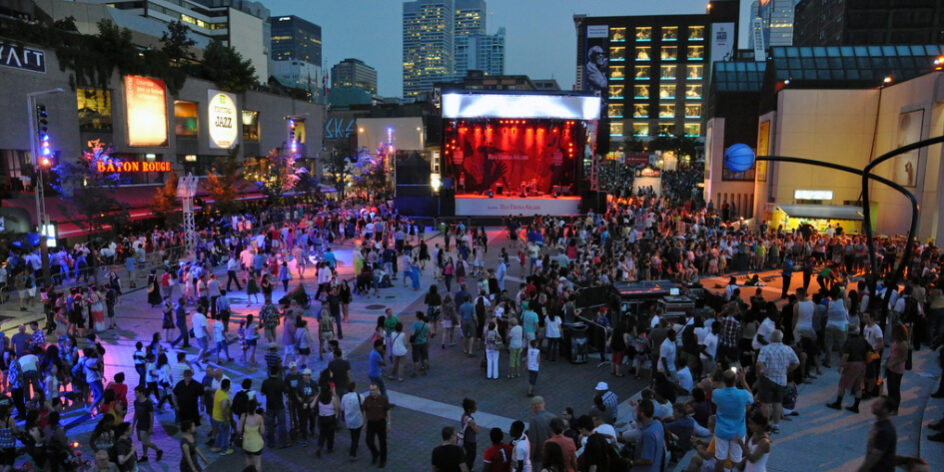 The Effect of Economic Development on Urbanization in Lebanon: An Empirical Study

The paper aims to study the evolution of urban growth in Lebanon as a developing country with respect to its economic development. Also, the dynamics of  this relationship are to be explored and shed some light on the effect, if any, of economic development on Urbanization in Lebanon. Therefore, the study identifies through literature how economic development impacts urbanization. Finally, this paper advances the research on the subject topic in Lebanon beyond the restrictions and limitations of previous literature through empirical results. The study focuses on previous literature regarding the relation of economic development and urbanization. The study uses time-series OLS multi-variate egression anaylsis in the case of Lebanon from the year 1988-2018.GDP per capita, school enrolment and life expectancy were used tocapture the urban population growth, while ores and metals exports, manufacturing value added and agricultural value added were used as conrol variables. The results indicate a positive correlation and at least one co integrating equation between the variables. The results showed that two variables are significant with urban population at regional level supporting the expected hypothesis (GDP and school enrolment) and all other variables did not show any significant relation with urbanization in Lebanon. This study might be of interest providing insights on the relationship between urbanization and economic development specially for further studies in the field of urbanization. The study believes to contribute positively to understanding of urbanization and the creation to an innovative era of economic growth, luxury and improved resource allocation. 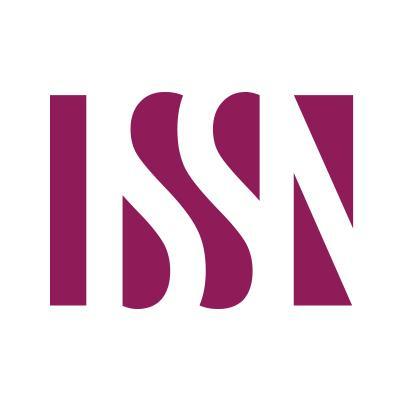 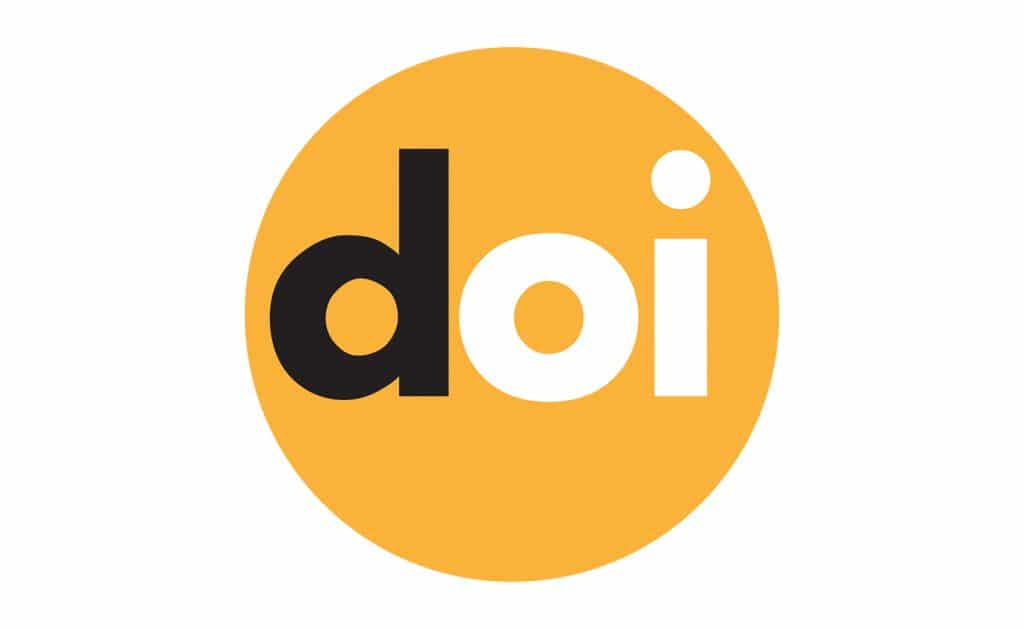 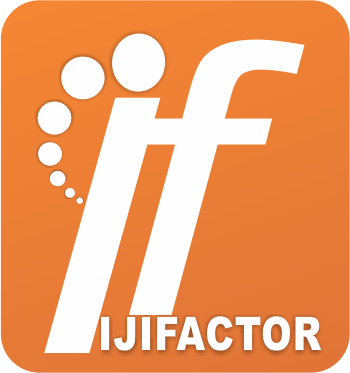 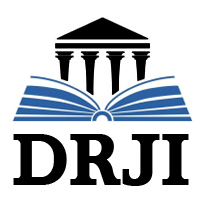 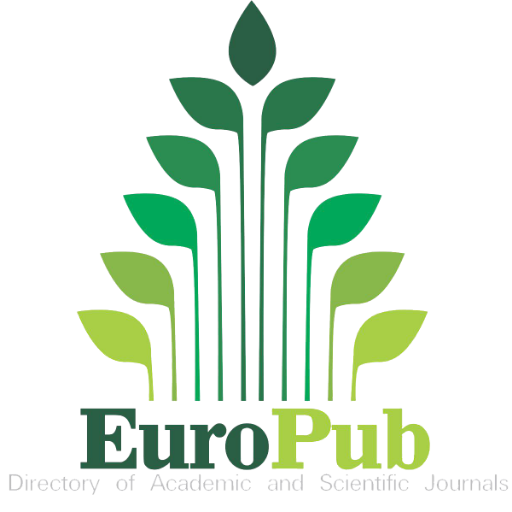 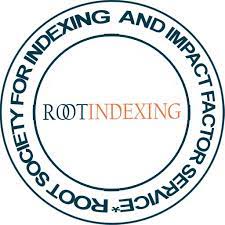 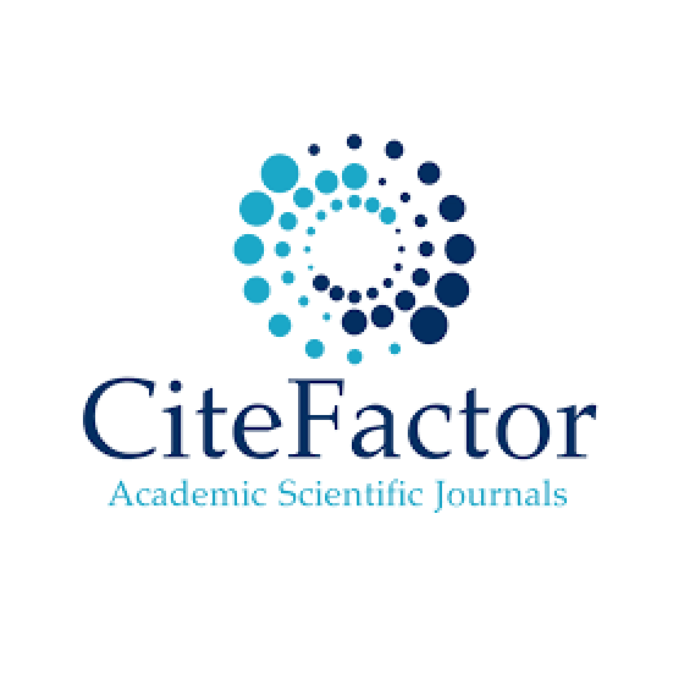 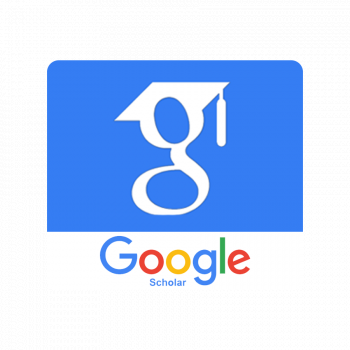 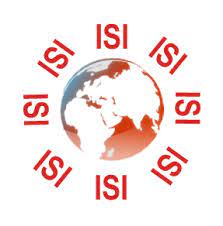 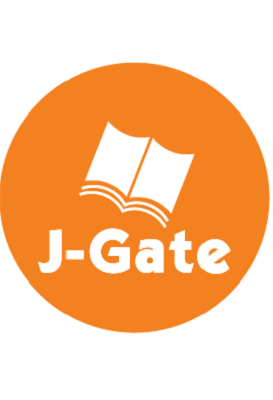 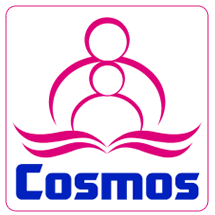 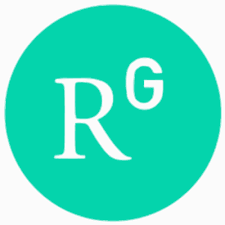 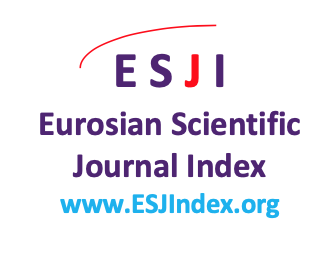 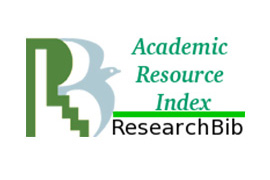 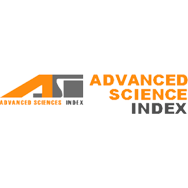